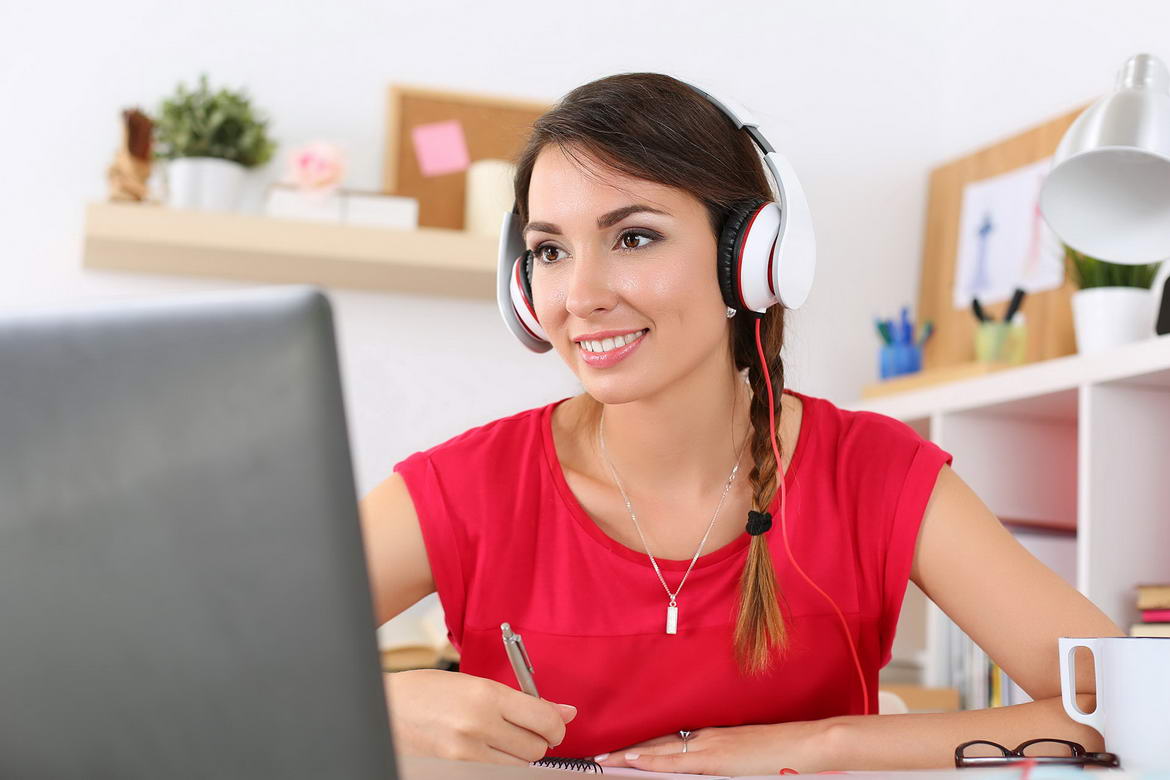 The tutors at PUC economics tuition in Marathahalli, are highly experienced and well sought after economics tutor in Bangalore. Their academic achievements make them the most highly qualified economics tutors in Bangalore. However, it is not these great academic achievements that make them good economics tutors, but their strong and unwavering passion for imparting knowledge to students, and their ability to break down complex economic theories and concepts into easily comprehensible common-sense ideas. One may read the plethora of testimonials from their former students to learn more about these attributes. Under our tutelage, many students saw their grades improve. In some years, the distinction rate hit as high as 90 per cent. PUC economics tuition at marathahalli’s Rajesh Academy currently has a large number of students under our guidance.

Join Rajesh Academy to add to the list and give us a chance to guide you well!